Learn About the Y

To put the Christian principles of love, respect, honesty, responsibility and service into practice through programs that build a healthy spirit, mind and body for all.

In 2018, we provided opportunities for almost 60,000 people to experience personal growth, strengthen relationships and build better communities. As we continue to grow, we become more than just a gym—we teach life-saving skills in the water, good sportsmanship on and off the field and ensure a brighter future for all. We provided more than 29,600 Health and Wellness memberships, taught more than 13,800 kids new skills in Youth Sports and gave more than $1.6 Million in Financial Assistance to the community. We saw more than 13,900 kids and teens participate in Day and Overnight Camps, almost 2,000 infants, toddlers and preschoolers learn in early education and more than 2,200 kids improve their academic skills in our Before and After School programs.

Children, regardless of where they live or income level, struggle to develop the positive values, ethic of civic responsibility and educational skills necessary to be prepared for adulthood. The YMCA’s youth development approach demonstrates notable success in bolstering developmental assets related to school success and character. At the Y, we support and encourage children and teens as they learn about positive behaviors relating to leadership, service to others and healthy actions.

We are raising the least fit, least healthy generation of children in our nation’s history. The associated health care and social costs threaten to overwhelm the community’s ability to respond. The YMCA is the historical leader for building health in spirit, mind and body for all ages. We will help turn the tide by expanding research-based lifestyle health programs that emphasize and support families’ involvement in improving activity and nutrition. We work to provide communities and individuals with programs that promote overall well-being and reduce the risk of illness and disease.

Families are under increasing stress, not connected to supportive communities and unsure of where to go for help in balancing work, family and civic responsibilities. The YMCA offers a community gathering place where diverse families participate with and learn from each other, in welcoming environments where they can experience an array of activities and access supportive resources. We aid individuals and communities in reaching their full potential through multi-level approaches and solutions, because we are all in this together, and together we can motivate positive change. We are empowering communities we serve to be healthy, confident, connected and secure.

Our Christian Principles are defined as love, respect, honesty, responsibility and service. These principles set us apart in all that we do. More than a health provider or a place for children to play, the Y’s mission is to engage the entire person—spirit, mind and body. Today, intentional dialogue around these principles serves to equip members, participants, parents, volunteers and staff to lead healthy and meaningful lives. 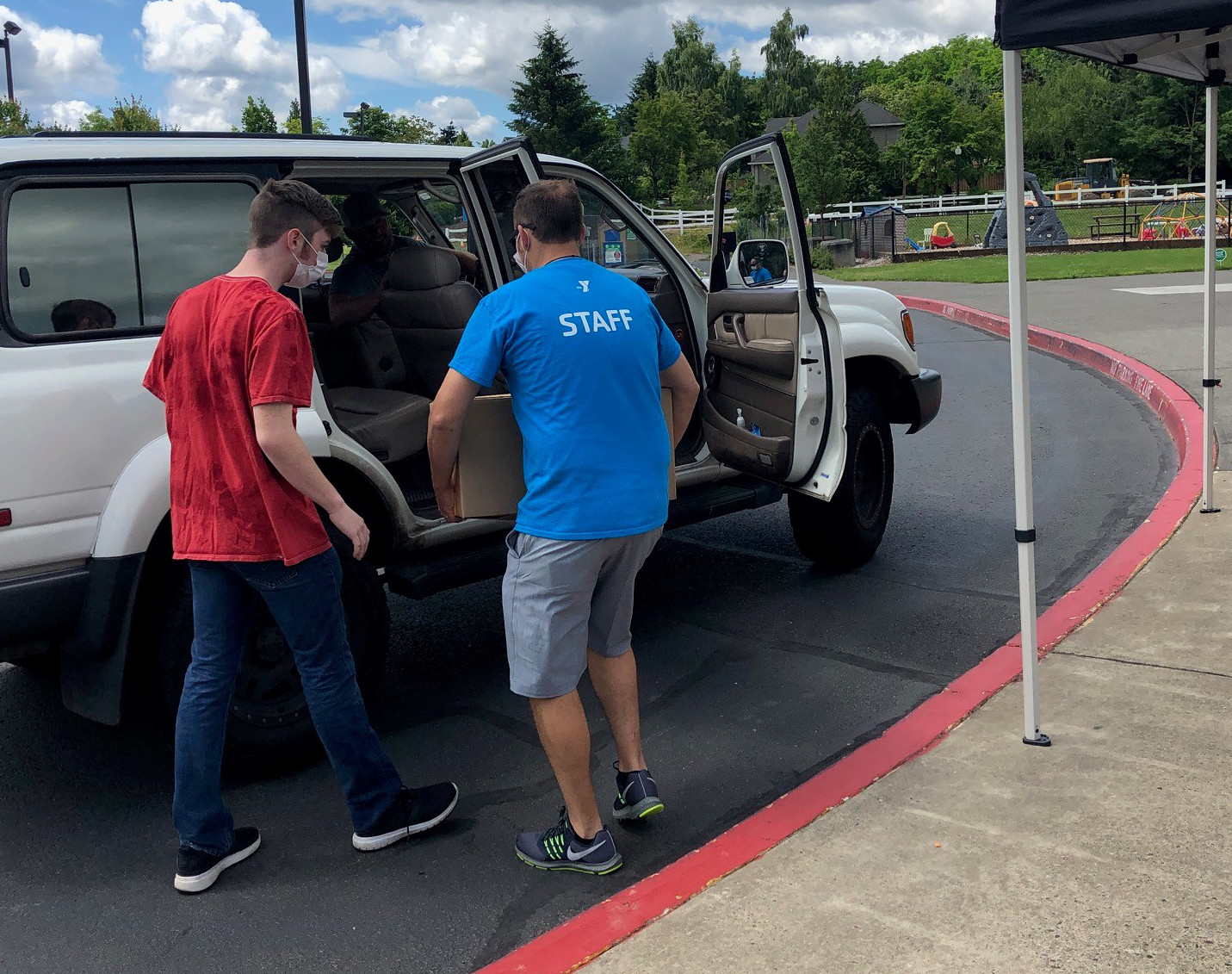 The YMCA of Columbia-Willamette hosted its first meeting in the basement of the First Presbyterian Church, downtown Portland, in 1868. With a mission to “promote Christian sympathy and fellowship, and to encourage and give direction to united Christian labor.” Early social and cultural activities included educational classes, lectures, mission meetings, musical entertainment and theatrical events. The Portland YMCA continued to grow and programs soon extended to sports and aquatics as health and physical education gained popularity. Technical classes in automotive, plumbing, electrical crafts, and horticulture were also held at the Portland YMCA beginning in the early 1900’s. By 1920, their educational classes served to become a technical school called the Oregon Institute of Technology.

By the 1920s, the YMCA offered a range of physical education classes and an entire floor devoted to the “young men’s division.” During the Great Depression, the YMCA of Columbia-Willamette increased it programming for social activities due to all the young men with “too much time on their hands.”

In 1955 the John R. Leach YMCA in SE Portland opened. In 2000, the Center converted to a Child Development Center and an Arts Education Center in 2000—to continue serving the people in SE Portland.

Our Health and Wellness facilities expanded in the 1990s to Sherwood, OR and Vancouver, WA serving thousands of kids and families.

In 2018, almost 60,000 participants were involved in YMCA programs, which were provided by 1,963 volunteers. Last year, more 13,789 kids participated in our youth sports leagues, 1,948 children were served in our early childhood programs and more than 5,000 kids attended Camp Collins. In addition, members and participants at our Y health, wellness and sports facilities visited those locations more than 575,000 times and 2,397 kids participated in our school enrichment programs.

In 2018, we celebrated 150 years of service, and will continue to grow and to reach new communities in 2019 and beyond.

The YMCA of Columbia-Willamette is an association of people who are passionately committed to our purpose and mission. Our culture, based on our Christian heritage, is welcoming and accessible to all. To fulfill our mission we recruit, develop and maintain a diverse workforce in an environment of mutual support, encouragement, accountability, compassion and forgiveness. We commit to:

Work at the Y 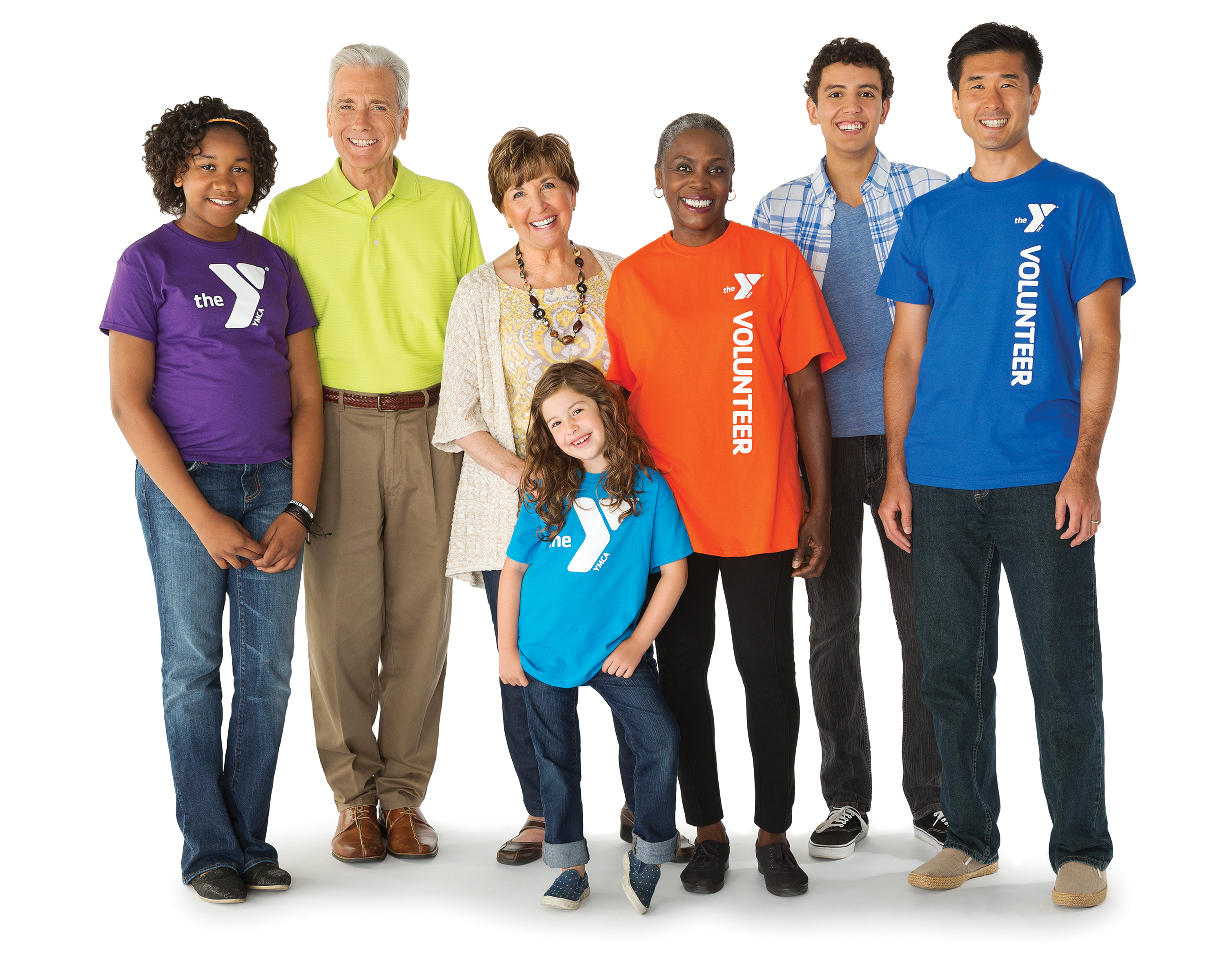